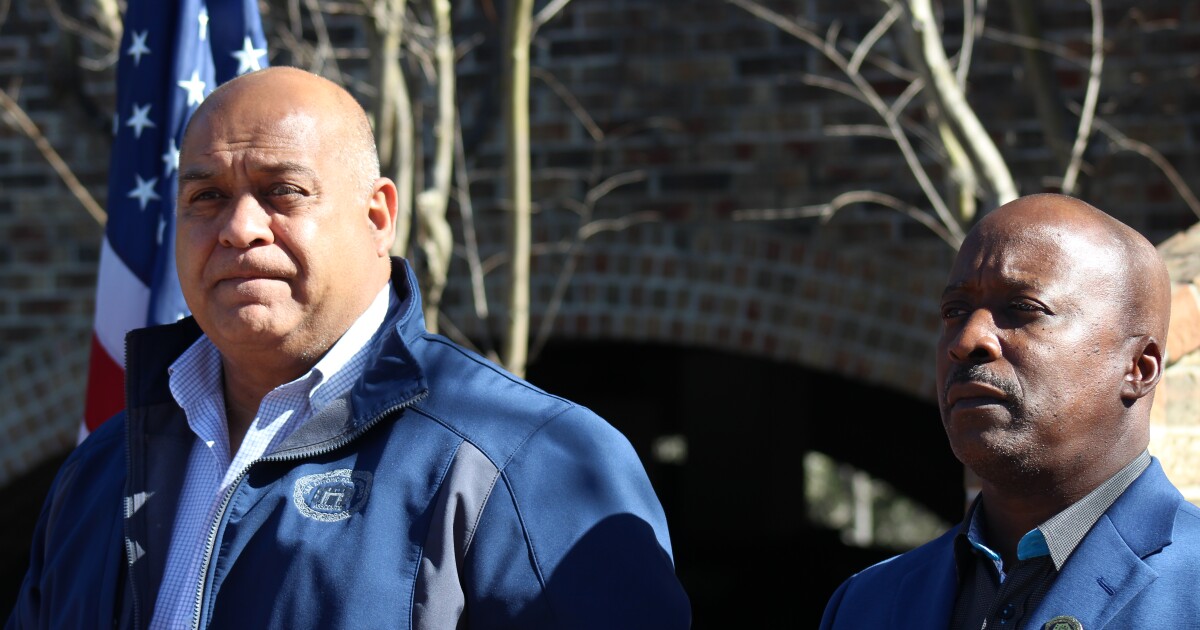 San Antonio’s police union and the city have a new five-year contract after approval from the San Antonio City Council. The decision among council members was not unanimous however, with an 8-3 split that saw Mario Bravo, Jalen McKee-Rodriguez and Terri Castillo dissenting.

The contract was in negotiation for more than a year and went past the expiration date of the previous five-year contract. While the new contract with the San Antonio Police Officers Association does change some disciplinary procedures, several council members did not feel it went far enough.

The contract, known as the city’s collective bargaining agreement, dictates how much in raises the officers can receive each year, healthcare coverage and premiums, as well as discipline procedures when an office is accused of misconduct.

Among the increases to police compensation, San Antonio police officers will receive a 15% wage increase over the next five years, and a 2% lump-sum payment 30 days after council’s approval on Thursday. It also creates a new “family leave” benefit for officers to have 160 hours of time off for the birth, adoption, or foster of a child.

Throughout the negotiations, discipline reform was one of the major goals of the city.

San Antonio Mayor Ron Nirenberg said he believes the changes to discipline where a third-party arbitrator can no longer unilaterally overturn the police chief’s firing of an officer is a step in the right direction.

“I am confident today with the narrowing of the arbitrator’s jurisdiction as well as the measures taken to ensure that there is proper use and view of prior disciplinary actions that we have achieved that mark,” he said.

“This contract compensates our officers for their great work in our community, while also ensuring a fair disciplinary process that is in line with what our community expects,” said Erik Walsh, San Antonio’s City Manager. “I am certainly appreciative of our officers’ work in our community every day. I want to thank the San Antonio Police Officers Association for working with the City to arrive at a contract that benefits both our officers and our residents. ”
McKee-Rodriguez, the District 2 councilman for San Antonio’s East Side, said one of the issues he disagrees with is officers being able to use vacation time to be paid while on suspension.

“This contract still misses the mark in addressing some of the core demands the community is seeking to ensure our safety,” he said. “Police brutality and misconduct cannot be protected in any way shape or form and this contract falls short.”

District 5 Councilwoman Teri Castillo, who represents the West Side of the city, called for a shorter contract term: two to three years instead of five to better maintain the costs of the department.

“I’m concerned that we will be heading towards an austerity city where we find ourselves having to cut basic simple services in order to maintain that increasing budget for (police),” she said. “We also need to drastically reduce the time it takes to release body cam footage.”

Negotiations on the contract began in February last year and stalled for a few months when the fate of collective bargaining was uncertain due to a ballot initiative.

The police union nearly lost its collective bargaining rights during a citizen driven petition in 2021, which saw the creation of a proposition that would have rescinded the option for such negotiations to take place. That initiative, known as Prop B, failed by a narrow margin.

The petition was largely motivated by the nationwide attention to police brutality seen after the 2020 death of George Floyd and the use of force witnessed in San Antonio during the protests in the weeks after.

Groups like ACT4SA, have called for stronger local police accountability; especially after numerous police encounters that resulted in an officer killing someone.

Ananda Thomas, executive director of ACT4SA, said SAPD is the largest out of 60+ police departments in Bexar County. She called on council members to not vote in favor of the contract because she believes it could do more.

“We made major wins in police discipline but we’re still missing the mark on transparency and accountability,” she said. “Police brutality and misconduct cannot be protected in any way shape or form.”

The city and union negotiator came to an agreement on a contract in March. Police union membership voted in favor of the contract with 86% of membership voting in favor. The city council vote was the final step in the process.

It took nearly three years of negotiation to get the previous contract negotiations completed in 2016, and included lawsuits filed by the city which were ultimately decided in favor of the union. However, over the last year and a half, the relationship between the city and union has appeared to have mended and both sides able to each amicable differences in much shorter time.

“Negotiating a contract is never an easy thing and requires both sides to listen and learn. I am thankful to the Mayor, City Council, and City staff for meeting us halfway to protect public safety and approve this contract. Now it’s time to get back to work protecting San Antonio and building the best police department in the nation, ”Diaz said.

The new contract takes effect immediately and lasts until Sept. 30, 2026.